3 Types Of Divorce You Should Know About | Lamar Buys Houses

Some marriages don’t last. Either falling out of love, growing apart, or having different interests in life; there are many reasons marriages end, and many end nasty and ugly. Sarah Jacoby, from Refinery29, wrote this in a recent post:

“According to data from the National Survey of Family Growth, the probability of a first marriage lasting at least a decade was 68% for women and 70% for men between 2006 and 2010. The probability that they would make it 20 years was 52% for women and 56% for men, so that percentage is closer to the frequently-cited “half,” but still not there. 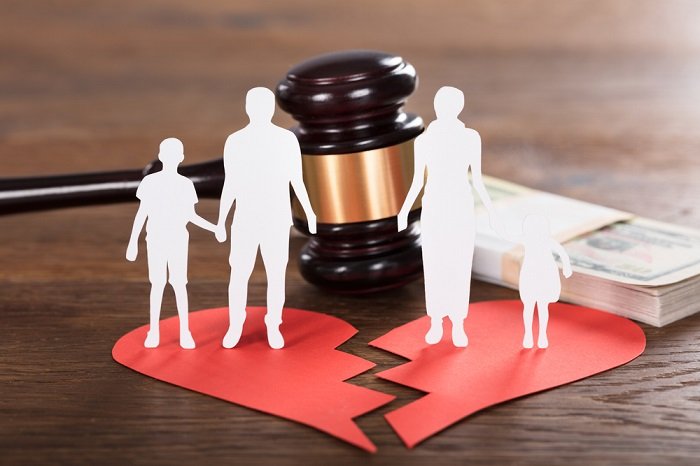 The Most Common Types Of Divorce

An estimated 95% of all divorces in the country are uncontested divorce because both parties are able to come to terms on issues like alimony, child custody, and the division of marital assets without interference of the court. All divorces are governed by no-fault divorce laws and the outcome will be determined on how willing both parties are to work together during the process. Here are the most common types of divorce:

This type is just as it’s called, no one is at fault for the failure of the marriage. Even if there was some misconduct by a spouse, in some states, it doesn’t matter because something as simple as incompatibility or irreconcilable differences can be used as reason for a legal separation. And no further explanation or proof that the marriage should continue is deemed necessary.

The idea behind no-fault separation was prevent further conflict during the process by ridding litigants of the need to show a cause for the need to separate.

This type takes place when both spouses reach a mutual agreement to end the marriage. They are able to come to an agreement regarding any financial issues, children and other contentious issues, and division of property. Can you sell a house as is even if the process is ongoing, one spouse may ask. Of course it is completely possible with the latest alternative method in house selling.

And because this type is simple and quick, it can sometimes cause people to give up rights they did not know they had, such as alimony, income from real estate and other sources of income, and a division of retirement benefits.

Simplified means uncontested, no–fault divorces where there is no conflict between the spouses at all. This usually is the case in marriages of short duration where there are no children and very few marital assets to bicker over. Though state law differs on this kind of separation process, some states allow it, which is good news for both parties since it’s less costly and less stressful way to go. And it’s usually granted quickly, normally within 30 days of filing. 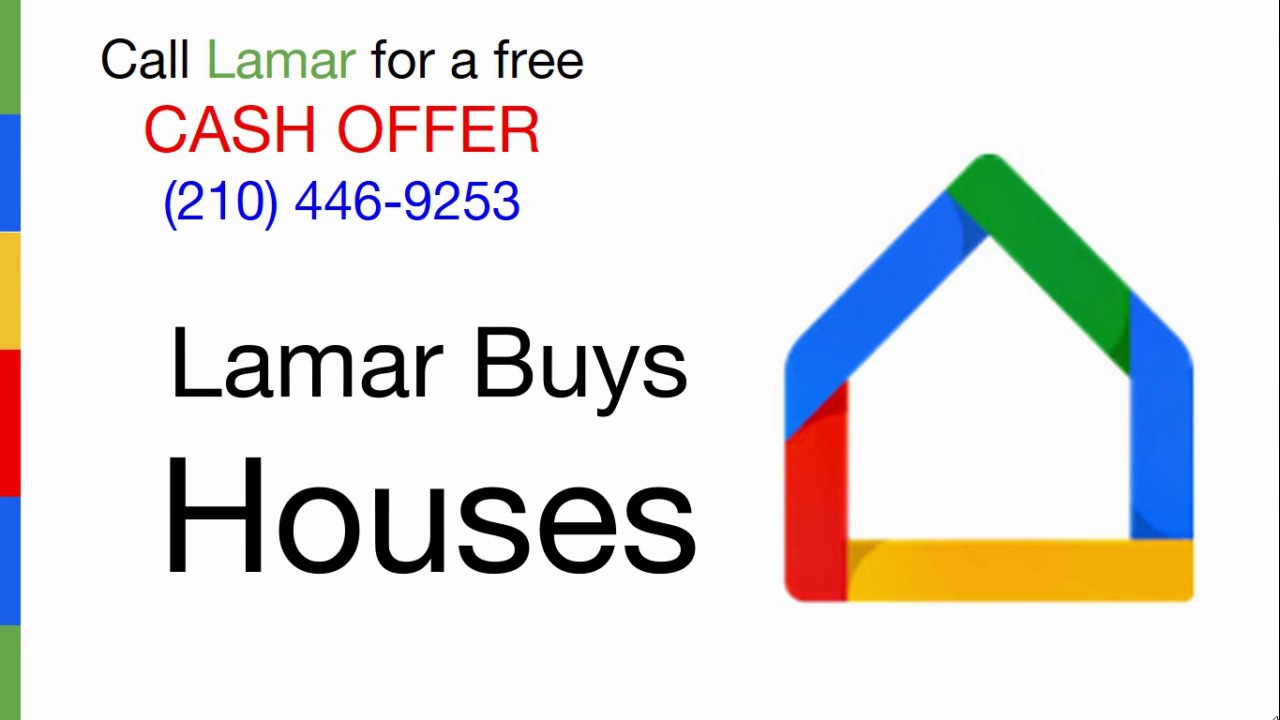 Lamar Buys Houses, one of the leading home buying companies in San Antonio, offers alternative solutions to households in need of an immediate and speedy home sale. Whether it’s to relocate to a different state or as part of a retirement plan, we buy houses fast in exchange for fair cash offer.

In difficult times, know that you have a reputable company to lean to. Talk to us today to learn how you can get a fair cash offer in as little as 5 days! Or visit lamarbuyshouses.com